← No Reprieve even on Labor Day
Kitteh Thinks She can Dance →

Take it down a Notch Drama Queen 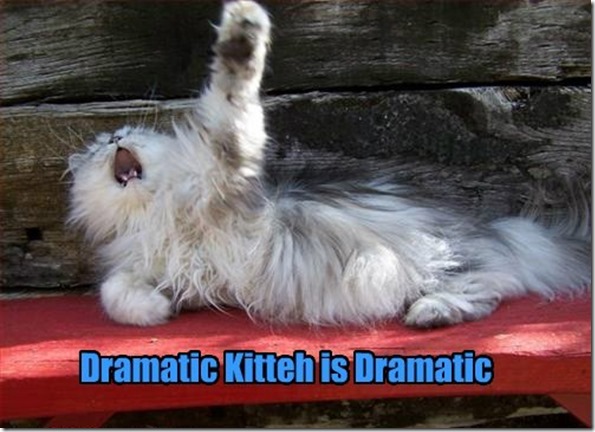 Shoba Narayan, writing in the Mother Lode blog for the New York Times compares her daughters’ struggles with their grandparents over what to wear to Malala Yousafzai’s struggles. Yes, really. Being shot in the head by Taliban gunmen is exactly the same as putting up with tiresome suggestions of overprotective grandparents.

I don’t see what Ms Narayan is complaining about, who after all went back to India because she was panic stricken over the idea of her daughters growing up in the United States.

ETA:  On further research I discovered that the blogger is currently based in Bangalore.  Tom Friedman and David Brooks better polish their resumes since it seems that NYT has an endless supply of stupid on the tap from Bangalore.

← No Reprieve even on Labor Day
Kitteh Thinks She can Dance →