← Wednesday Afternoon Moment of Zen
Be Afraid, Be Very Afraid →

Layers of History II, Karla Caves and The Ekveera Temple

Wherever you are in India, you are a  witness to several historical eras juxtaposed together, like several geological eras in a single sedimentary rock. This is true whether  you are  in  Colaba or Karla.

The Karla Caves sit atop a mountain in the Sahyadri range.  The cave complex is made up of the largest Chaitya or  prayer hall  in India and the Viharas which serve as living quarters for the monks.   If the cave temple complex is a relic of India’s distant Buddhist past, the present is represented  by a much smaller temple dedicated to Ekveera Devi.  In fact, most of the visitors to Karla are Hindu pilgrims.  Ekveera, is the kuldevata (literal translation: clan deity, roughly like the Catholic patron saint) of the Kolis, the fisher folk who were Bombay’s original inhabitants.  She has also been adopted as kuldevata by many other Marathi speaking communities of Bombay.

The Ekveera Devi temple is one among many temples in Maharashtra that sit atop a mountain. Some are behind  impressive  fortifications while others are tucked away in plain sight next to Buddhist cave temples from another era.  Their location makes sense when you realize that higher altitudes are cooler during the summer and offer a measure of safety along with a peaceful place to meditate and contemplate. Watching the sun go down in the Western Ghats is a spiritual experience in and of itself. 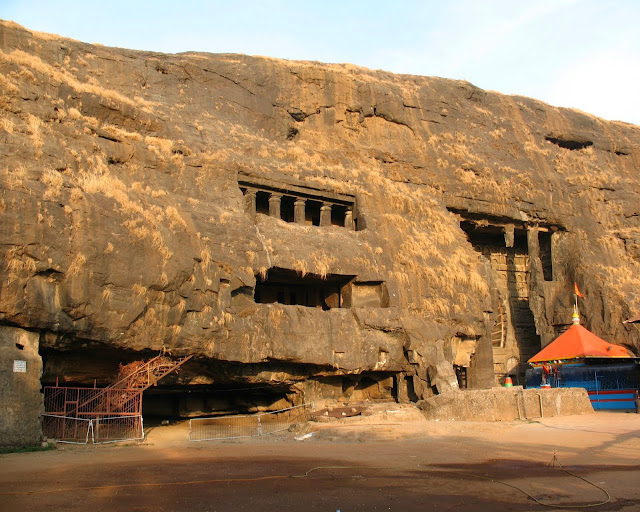 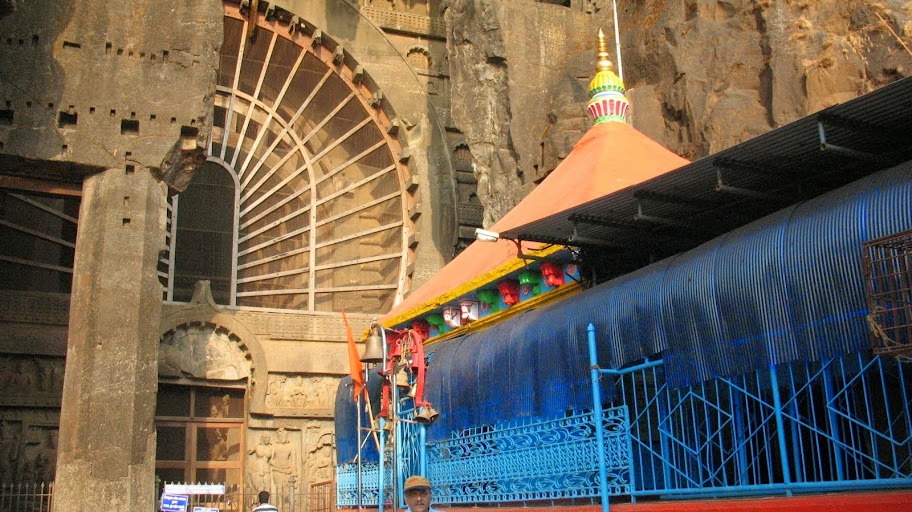 Entrance to the Prayer Hall and the Ekveera Devi Temple 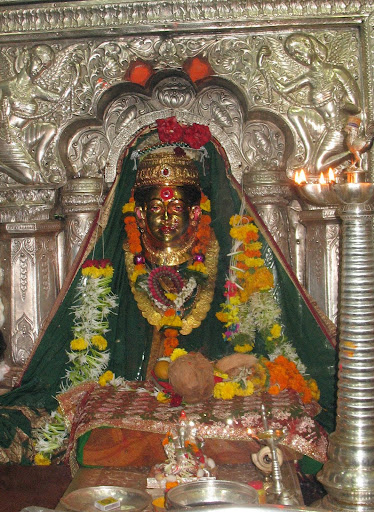 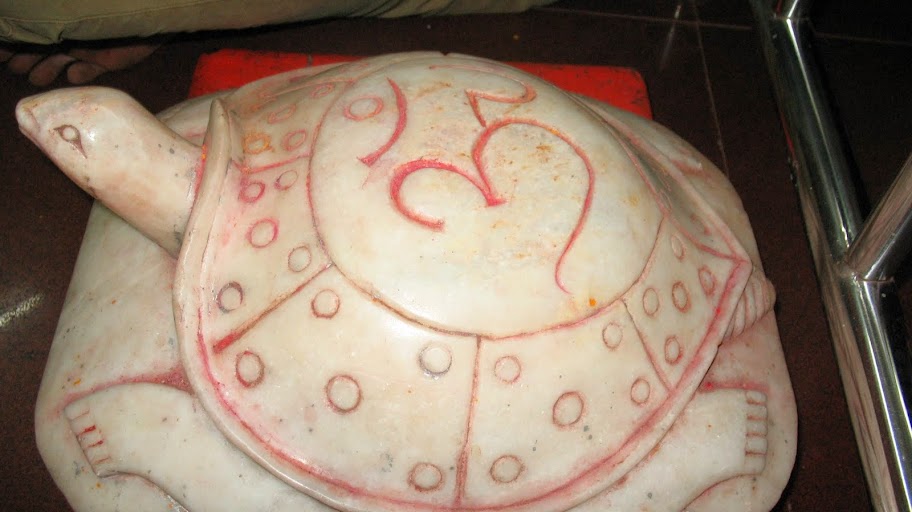 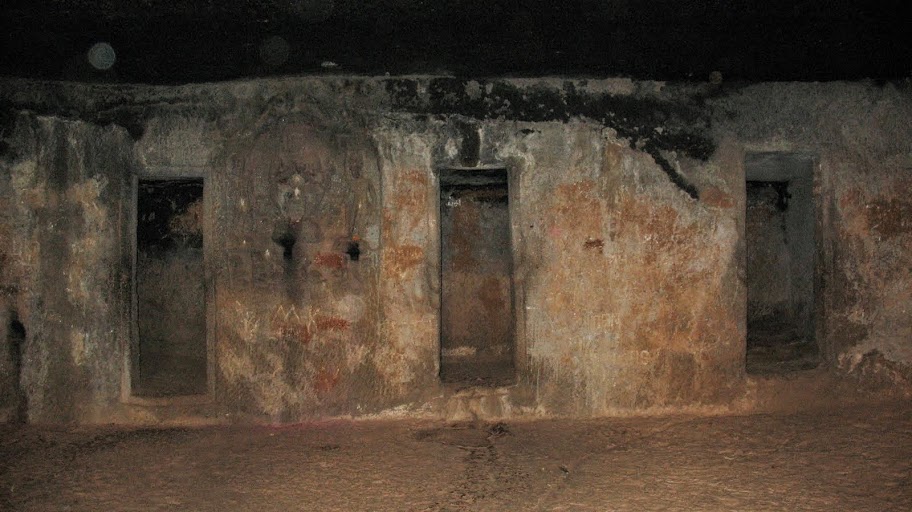 Living Quarters  for the Buddhist Monks 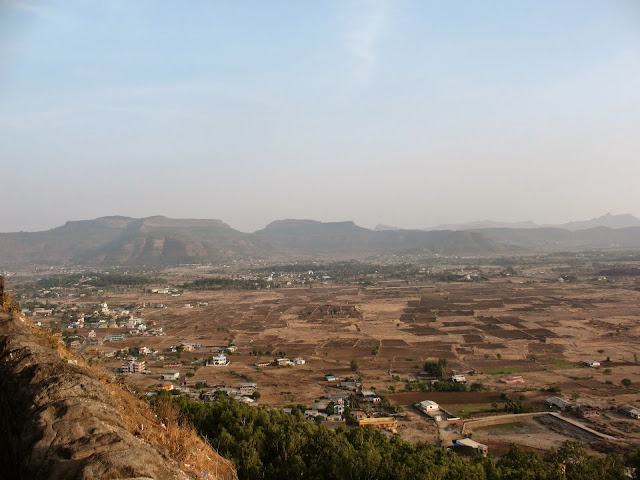 A View of from the Top

To check out other posts about my India trip, click here

← Wednesday Afternoon Moment of Zen
Be Afraid, Be Very Afraid →