← The Roosevelts: An Intimate History, Review
Caturday Cat is The Boss →

The current woes of the Secret Service may be related to the sequestration cuts that went into effect when austerity cat ruled Washington.  do budget cuts in the Secret Service when the current occupant has been getting at least three times more death threats makes sense? They do, if your goal is to drown the Federal Government in a bathtub and you don’t particularly like the current occupant of the White House. Of course,  there are those in Congress who are denying the obvious cause and effect relationship.

I wonder what other effects is the continuing sequestration having on other government agencies and the continuing effects of sequestration on science. Particularly, the harm done to the  National Institutes of Health and National Science Foundation, and other government funded research.  Scientific and technological edge is what made this country what it is, so killing  basic research for tax cuts, makes little sense.  It is akin to eating your seed corn.  There usually is no immediate economic payoff from basic research, so if government doesn’t do it, business is not going to step in and make up the difference.

How many scientific careers have been put on hold because of these cuts? If you have been directly affected by the budget cuts due to sequestration, please share them in the comments.  Thanks!

ETA: You can also e-mail me your stories at manyworldsonecat@gmail.com.

Is working without toona and nip because of budget cuts 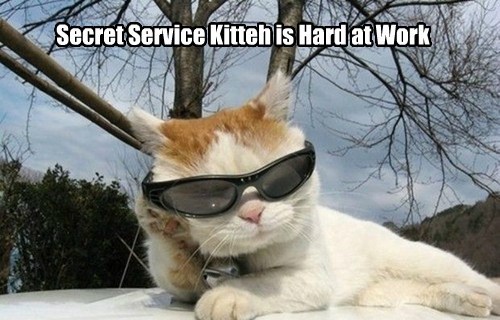 ← The Roosevelts: An Intimate History, Review
Caturday Cat is The Boss →