Tom Friedman loves himself a dictator, especially the kind that makes the trains run on time and is super efficient.

After World War II, Asia was ruled by many autocrats who essentially came to their people and said, “My people, we’re going to take away your freedom, but we’re going to give you the best education, infrastructure and export-led growth policies money can buy. And eventually you’ll build a big middle class and win your freedom.”

So he is all fine and dandy with Asia’s strongmen, including the Chinese ones. Hey, what’s a few million dead here and there, for the price of being a manufacturing hub to the rest of the world.

He pays his respects to the Singapore strong man Lee Kuan Yew:

Asian autocrats tended to be modernizers, like Singapore’s Lee Kuan Yew, who just died last week at 91 — and you see the results today: Singaporeans waiting in line for 10 hours to pay last respects to a man who vaulted them from nothing into the global middle class.

He finds it quaint that Chinese pre-schoolers are worried about College admissions.

Although Chinese, mathematics and English are supposed to be taught to primary school students, it is not uncommon to see pre-school-age children across China being forced to study these subjects.” The essay went on to explain why it wasn’t healthy to “begin preparing for the college entrance exam” in preschool.

What a problem to have! Kindergartens teaching math and English too soon.

What an idiot! He has no idea what is like to been a rat race, to scramble to be a part of the middle class, the pressure one is under to succeed even as a child, to land a coveted spot in one of the ultra competitive institutions of higher learning.

I know a little bit, what it is like in the India, the pressure for teens feel when they are taking the state level grade 10  and grade 12 exams.  Usually in the week after the results are declared, there are usually reports of attempted and successful suicides of children. It is beyond sad to read about a fourteen old feeling so much despair that they feel like ending it all. Only because they have fallen short of the scores required to get into the college of their choice.  I wonder if  MoU finds that quaint as well. 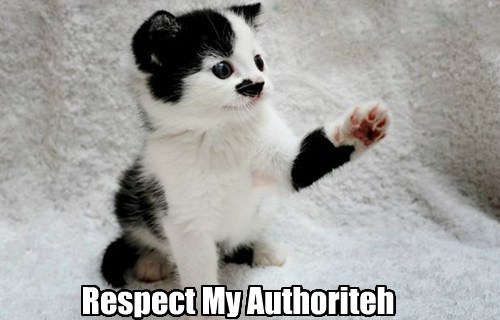 By two_kittehs (Picture by: SWNS)