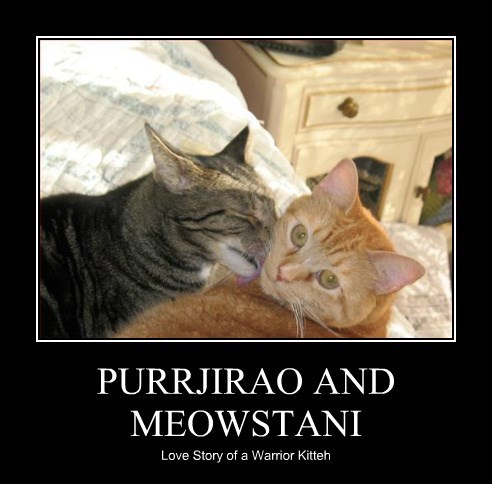 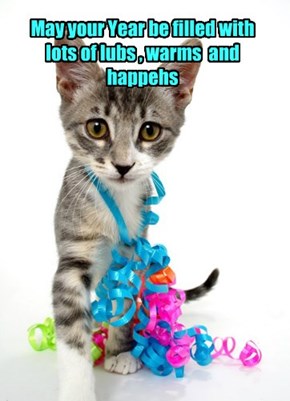 Looking at my archives from last year I realize that I blogged about India a lot more than I had done in the previous years. My interest in India’s colonial history and the period preceding that was piqued by Shashi Tharoor’s spirited case for reparations from Britain. That initial spark led to my renewed interest in Hindi movies and music from India as well.

I have also been following the latest political news from India a lot more closely than before, especially since  Mr. Modi became its Prime Minister. Realizing with growing alarm that he and his bhakts (devotees) are trying to change the very idea of India, I watch the changes with dread and disgust from afar. Sectarian tensions have always been present under the surface in India but the venom the bhakts feel free to spew publicly against those who disagree them is new.

As for domestic politics here in these United States, the less said about it the better. I am paying close attention to the primary races of both parties but don’t have much to add at this point. That might change when the primary ballots are actually cast.

I have been thinking about the direction of the blog for the new year.  I have been wondering whether doing ongoing series and/or features and posting on a regular schedule would be better than what I have been doing so far. I don’t want to kill all spontaneity but I also think that some structure might actually be helpful. Regular features could include movie and TV reviews, recipes, roundup of Punditubbies etc.

Thanks for reading, commenting and following this blog.If you have any suggestions for me I want to hear them.  Much love, from my kittehs and me. Happy New Year!

Best Post : My contribution to Vagabond’s scholar’s Jon Swift Memorial annual round up

Post that got the most clicks : Special thanks to Anne Laurie of Balloon Juice for highlighting this post.

Kitteh that got the most clicks