Caturday Cat thinks He is God

Truth be told, unlike Gaitonde, the mob boss brilliantly played by Nawzuddin Siddiqui in Netflix’s original series, Sacred Games, boss cat thinks he is God. at all times, not just some of the time. So far I have progressed to 5 episodes of Sacred Games.

I sense a theme of death and immortality going on here. More on the Games, later after I have finished watching the remaining three episodes. Are you watching it?

* Translation: Sometimes I think, I am God. 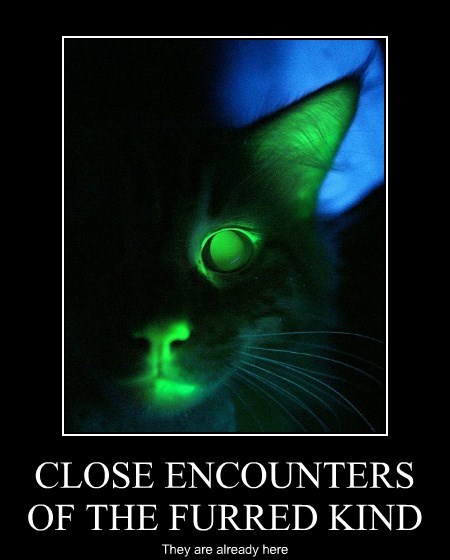 Happy Halloween! Other Halloween lols here. What is your favorite scary movie? For me it is a tossup between Exorcist and Psycho. Do you dress up your kittehs for Halloween? I am too scared of bosscat to be so impertinent.

Yogi and Inji, five minutes before the hissing starts.

Yogi, also known as Boss Tweed. He is  a ruler of everything he surveys. He is beautiful and imperious and also quite a lover boy.  He loves to sleep draped over my shoulder every night so that his paws rest on my shoulder and his head is nestled between my face and neck. It is like having a  purring furry scarf around your neck, great in the winter but not so great in the summer.  He is a climber, loves to perch on top of tall bookcases and kitchen cabinets and keep a watchful eye over all the proceedings. He loves catnip, wheat grass, shrimp, raw beef and non-fat yogurt.  He does not like vacuum cleaners and trips to the vet.  Will sing for fresh fish.