Quiz for the Day

Hint: All these words are a part of the same column/article.

Extra Credit:  Write a paragraph or an  essay that contains all the above. 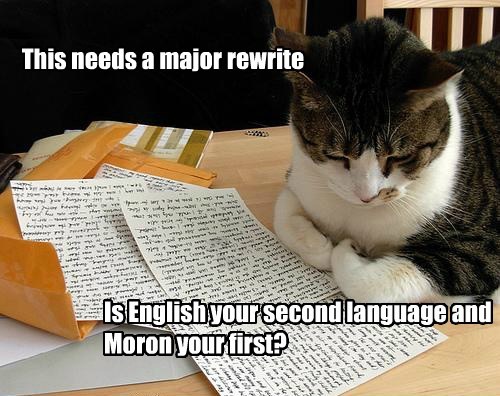