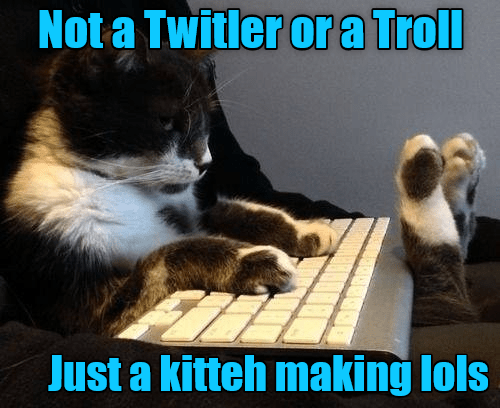 Moving is not fun, no matter how many times I do it.  Whether it is across continents and oceans, states or to the neighboring town, it never gets easier.  I am so glad that the Insufferable Movie Snob kept the blog going on, posting her detailed and funny reviews. If you haven’t already checked out her reviews you should do so now.  She rocks! Here is a link to her last review.

My last movie/TV review post before my brief unplanned hiatus was on Star Trek Deep Space 9. Unlike The Next Generation,  aliens of DS9 were more than just obnoxious caricatures and Star Fleet officers were not always perfect. Main and recurring characters experienced growth and change. The show had strong women characters who had more to do than just look pretty. I have be re-watching DS9 since the fall and I for one would like to revisit Terak Nor more than once.  It has a wealth of episodes pertinent to this moment in history that we are all a part of.

When I asked which episode you wanted me to review, these were the episodes that came up in the comments.

Most of these episodes are in seasons 6 and 7 when DS9 reached its climax. Because of the  serialized nature of the show  I think it would be better to go in chronological order. So people who haven’t watched DS9 before, can join in if they want to.

With that in mind, I will start at the beginning with The Emissary. I also think Duet, is  a must watch of the season one episodes and we can end our season one watch with In the Hands of the Prophets. If you would like me to cover any other  first season DS9 episodes leave a comment.

This is a  complete list of season 1 episodes. Without further ado let’s dive in and begin at the beginning.