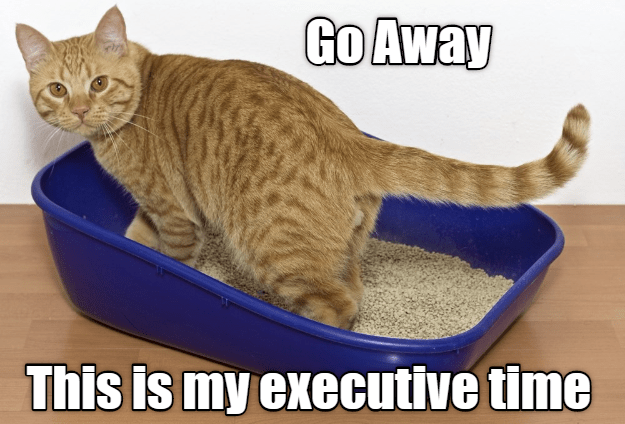 If President Obama was Martin Luther King’s dream come true then the current president is that dream curdled into a nightmare. The latest pointless debate over whether his disparaging remarks calling countries with predominantly black populations shitholes makes him a racist, misses the point. The daily random insult generator in the White House has a one point agenda of hate.

During the Obama years, everything that happened anywhere in the world, was all Obama’s fault. From the genocide in Syria to the leak in British Petroleum’s oil well. For this President, nothing is ever his fault, he is not to be held responsible even for the words coming out of his mouth. Judy Woodruff of the PBS News Hour actually praised the President for his performance during a televised bipartisan meeting about DACA (Deferred Action for Childhood Arrivals), where he seemed to have no idea what he was talking about.  She was by far not the only one.The prestigious old media continues give the Republicans cover as they continue to destroy one democratic norm after another.

The sad thing is not that the President is a racist but that millions voted for him despite that or may be even because of that. Though they knew that  he was the most ill prepared and ill suited candidate to ever run on a major party’s ticket. Even sadder is the fact that the party of Lincoln condones the  bile he spews on a daily basis. It is they who made his rise possible and have given him the institutional support to thrive. They couldn’t care less that he  pisses away our international prestige one outrageous statement and one discriminatory policy at a time.

They may make soaring speeches praising Dr. King now but Republicans have been single minded in their quest to overturn his legacy, the civil rights legislation. The Republican led Supreme Court under Chief Justice John Roberts gutted the Voting Rights Act  in 2013. Tom Cotton and David Perdue’s goal is to do the same to the Immigration and the Nationalities Act. To them, the man in the White House is a means to an end. Now more than ever we need to do everything to preserve Dr. King’s legacy. Our very lives and what kind of country we want to be depends on it. Our enemies are formidable but we shall overcome. 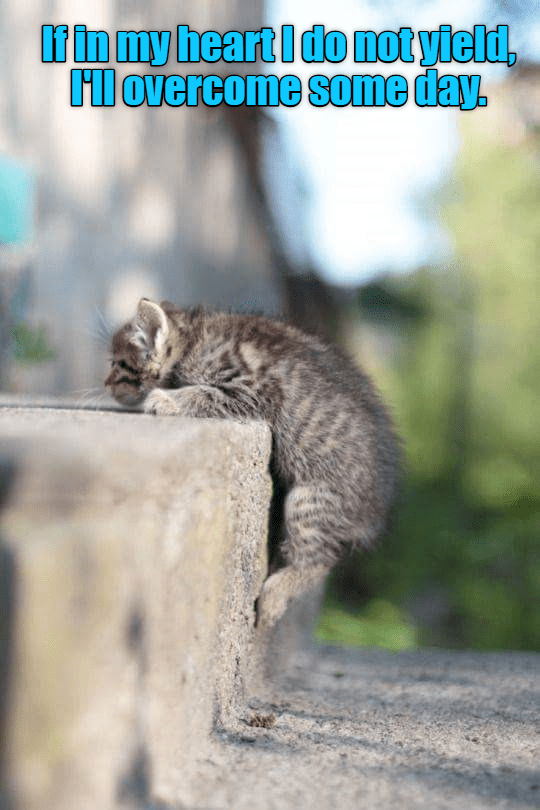 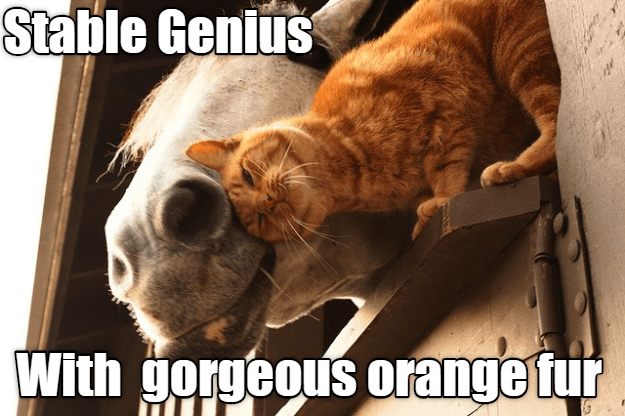 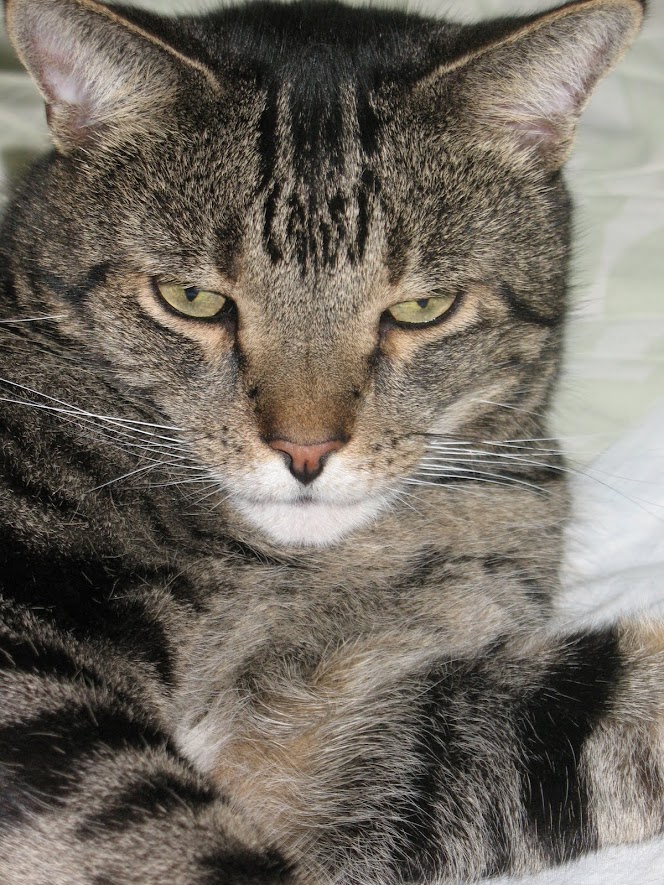