Reparations for the Jewel in the Crown

Shashi Tharoor makes the case for reparations for India from Britain, at an Oxford Union debate. He makes a lot of good points, about India’s contributions to Britain’s war efforts in both the World Wars, the economic depredations that were India’s lot, including the infamous famines. He does not mention the hasty handover of power in 1947 and the ensuing bloodbath. If anything, he is too gentle with his criticisms. Watch it, it is only about fifteen minutes long.

Remember this when you are watching Downton Abbey, that the fabulous wealth of Victorian and Edwardian England was built on the backs of starving millions in India.

It should be of no great surprise to anyone that Bengal  (West Bengal + Bangladesh) the part of India, ruled by the British for the longest time is one of the poorest regions of the subcontinent. Once known for its riches it is now famous for its sweatshops and grinding poverty. Coincidence? I think not. 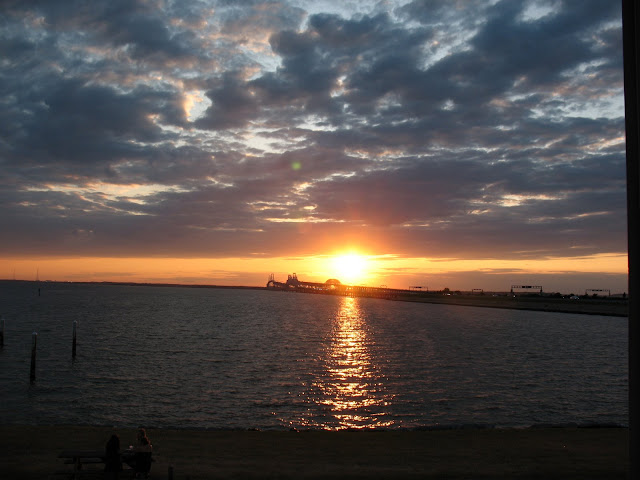 The Bay Bridge at a distance, from Kent Island, Maryland

Happy 4th everyone, from sea to shining sea. 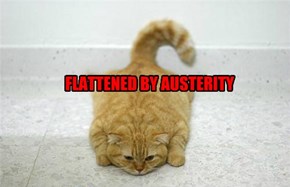 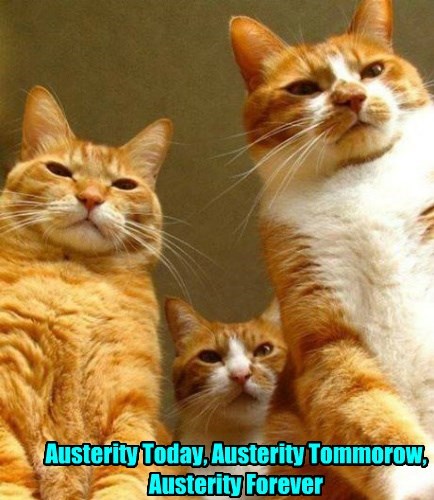 For  Greece, there are no easy options, they are damned if they do and damned if they don’t. Although in my opinion, accepting a deal with more austerity just kicks the reckoning down the road. Without its own currency and with it the ability to set its own monetary policy, it is hard to see how Greece can get out of its debt trap. Five years of punishing austerity have shrunk the economy, increased unemployment. It is hard to see how this policy is good for the creditors either if they want their loans to be paid off. Or do they want to make an example of Greece so that the other indebted nations in the Eurozone like Italy  don’t dare follow Greece’s example.