A New Low For the News Hour

Just one week after giving a woman sporting white power tattoos a forum, PBS News Hour gave a platform to the known credentialed bigot and author of the Bell Curve, Charles Murray in its weekly segment on economics, Making Sense. This segment usually makes little sense since it  is hosted by the economic illiterate and sneering doofus Paul Solman. Solman introduced Murray, as an economist. Murray’s training is in political science not economics.

The topic at hand was the rise of Trump. According to Murray, people support Trump because elites are mean to them. Examples of elites were people in the media, a conservative boogeyman. The grievances of people who support Trump may be legitimate but supporting Trump is going to do zero to alleviate them. Murray’s analysis is plain wrong, Hollywood  or the “liberal” media did not create their problems but the 1% favoring policies of tax cutting, deregulation and union busting favored by most Republicans are the cause of their woes, which Murray was mum about.

By the way where can I find this mythical beast of the liberal media? What passes for liberal media on TV these days  is nothing more than conventional wisdom soaked, Republican friendly claptrap and PBS (Pure Bull Shit) News Hour is no exception to this trend.

So tired of the both-sides-do-it BS 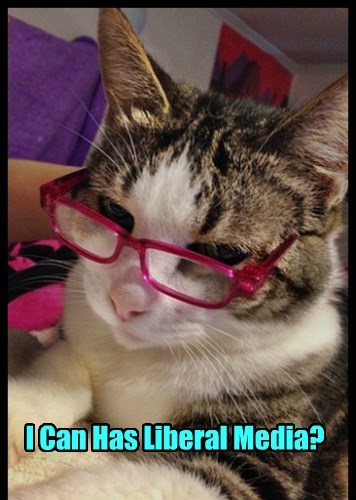